All departments have moved to our new location at 520 Main Ave, right next to DMV.
Home
/
Used
/
Subaru
/
Forester
/
Premium 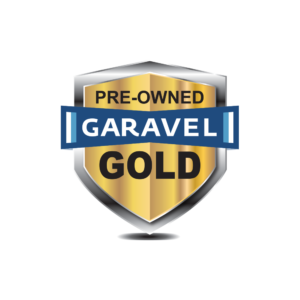 Model Overview
The 2017 Subaru Forester comes in a variety of different trims powered by one of two engines. The base engine is a 2.5L 4-cylinder making 170 horsepower. This engine is offered with a choice two transmissions -- a 6-speed manual or a continuously variable unit. The optional, turbocharged engine displaces 2.0L and makes a very healthy 250 horsepower. The turbocharged engine is only available with a continuously variable transmission, though the CVT does have a mode where it imitates a traditional manual, allowing upshifts and downshifts via paddles on the steering column.

Forester 2.0 XT models come in two trims: Premium and Touring. Both get the more powerful 250-horsepower engine, better brakes and more aggressive styling than 2.5i models, highlighted by the front fascia and 18-inch wheels. The Touring and Premium models are otherwise similarly equipped to their 2.5i namesakes. Torque vectoring, first introduced on the high-performance Subaru WRX, is standard on 2.0XT Touring models with EyeSight and provides improved handling in tricky conditions.